For the day of the Lord is at hand, And as a destruction from the Almighty shall it come. JOEL 1-15

Police Get Help With Vets Who Are Ticking Bombs – SQ
NOTE: Vilification of all vets underway, targeting them for destruction

What happened at Obama-no-show trial

Obama Accused of Contempt of Court in ‘Birther’ Hearing 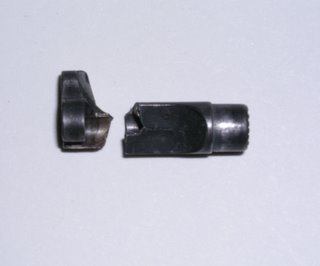 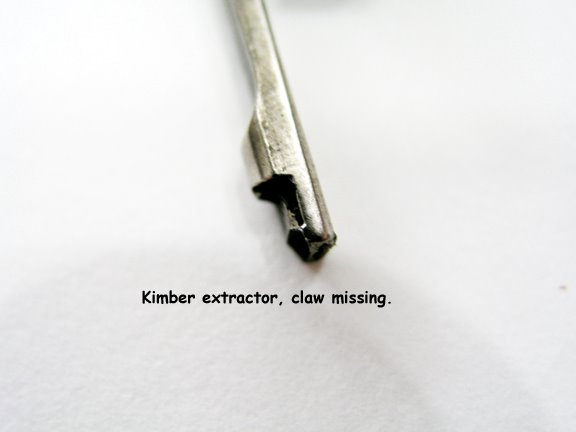 THIS EXTRACTOR WAS A CASTING AND AN AIR BUBBLE WAS IN THE CLAW AREA, STEEL CASED AMMO MAY HAVE BEEN USED. THIS IS YOUR "LIFE"

Caroline Kennedy is heartbroken again after an explosive new book reveals that her beloved brother John, a fledgling pilot, didn't have to die in a 1999 plane crash. The new GLOBE discloses the identity of a new witness and his explosive revelations about the crash that killed John, his wife and her sister.

Germany Is Taking Over Europe. Without A Shot Being Fired

Pelosi: Gingrich Will Not Get The Nomination, There Is Something I Know

Mass Graves Outside of Chicago

Will Obama show up at eligibility hearing?

Fake Romney Supporter in Florida Admits He Was Paid by Campaign

The United Nations may think [1] they’re weapons of mass destruction, but Americans seem to disagree.

2011 was yet another record breaking year for gun sales, with Americans purchasing some 10.8 million firearms, a 14% increase over the previous year and up over 50% from ten years ago as reported by the National Shooting Sports Foundation [2]: Many indicators, including a record-setting 2011, show the firearms industry continues to thrive in a down economy and that the potential exists for another strong sales year in 2012, reports the National Shooting Sports Foundation, the trade association for the firearms, ammunition, hunting and shooting sports industry.

Reunification of North Korea and South Korea with Japan. New capital of the union and new global financial centre to be established in Nara Prefecture (Japan). G5 Western banking cabal loses executive traction in Far East.
The covert régime change which took place in North Korea after the assassination by heart attack of leader Kim Jong-il on Saturday 17th December 2011, has changed the board. The removal of the Rothschild puppet has set in motion the energisation of ancient local alliances.

A substantive dialogue is in process about the reunification of the Korean peninsula and, further down the line, about an economic and political union between a united Korea and Japan. The capital being considered for this new supra-national entity is in the region of Nara and Tenri City, south of Osaka, Japan.

The two rival Korean royal houses, the Southern and Northern dynasties, have been competing for control Japan and the Korean peninsula for centuries. The Southern dynasty includes the current Japanese emperor and the hidden government bloodline rulers of South Korea. The Northern dynasty controls North Korea, Northern Japan and Okinawa, and has a powerful influence within mainland China.

The Southern dynasty is the power-group pushing for a unification of western Japan and South Korea, with a new capital city in Osaka. This royal syndicate is allied with the British Royal Family.

Until very recently, the Northern dynasty was in bed with the Rockefeller-Kissinger-Bush Nazi-continuum in the West. Word on the block is that these German/American Skull and Bones wrinklies are being kicked out. From now on, East intends to be East.

The Northern dynasty is keen to build bridges with the Southern dynasty. Both sides want positive, progressive change in the Korean peninsula and in the wider region. High-status planning talks are imminent. 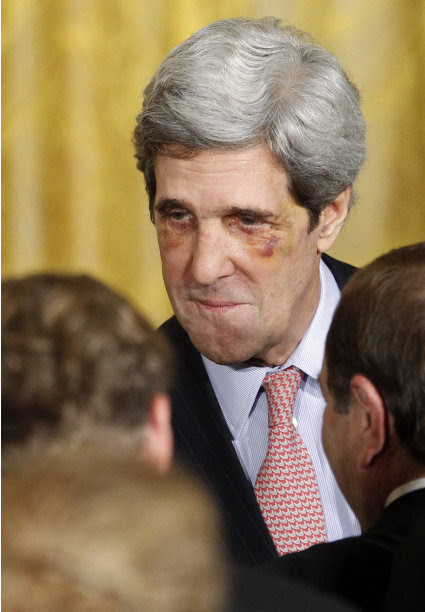 Obama to Give US Missile Defense Secrets to Russians

Why Isn’t Illinois A Bigger Story Than Greece?

Peter Schiff: “U.S. is In Worse Shape Than Europe”

Nuclear Iran is past its point-of-no-return, yet oil sanctions remain on paper

The Great Internet Wars Have Begun

The Global Elite Are Hiding 18 Trillion Dollars In Offshore Banks

1.4 MILLION Gang Members And More Pour Into The United States Every Single Day

Why Oil Prices Are About to Collapse