Netanyahu: Iran has decided to become a nuclear state. Action needed before it is too late.

Glenn Beck: Fox News told me to shut up

An Elite US Commando Team Has Been Deployed Near Iran

Did Rupert Murdoch order the destruction of the Costa Concordia out of spite?
There is inside talk about the Rupert Murdoch bloodline syndicate and Matrix 5 media propaganda setting up the Costa Concordia cruise liner grounding for an insurance heist in London, in retaliation for the phone-hacking case destruction of the Murdoch media empire in the UK.

What was sex-siren Domnica Cemortan doing on the bridge with Captain Francesco Schettino immediately before the disaster?

October Surprise?... Chicago Prepping for Biological Attack! Everything points to this becoming 2012 October surprise…. Fake Bio Attack OR lab engineered Geese Flu, leading to mass quarantines, forced vaccinations, and government clamp downs all over the world. Hope we are wrong! Chicago is preparing itself for a biological attack with the recent unveiling of a new 40,000 square-foot, fourteen story state-of the-art medical decontamination facility; the new facility is fully equipped to handle a sudden influx of patients from a biological attack or other mass casualty incident. more

NATO Drills For Nuclear Attack On Iran And Syria

Warning Signs That We Should Prepare For The Worst

US continues losing its high-tech jobs to Asia

While millions of Americans are out of work and struggling to survive, President Obama has been spending a fortune in taxpayer money on secret parties for his rich showbiz pals. See photos of Obama with his star buddies at a ritzy Halloween bash and read about the parties and outrageous costs in this week's GLOBE.

The Secret Behind SOPA

President Obama and the Brotherhood

The Disarmament of America, Part 1 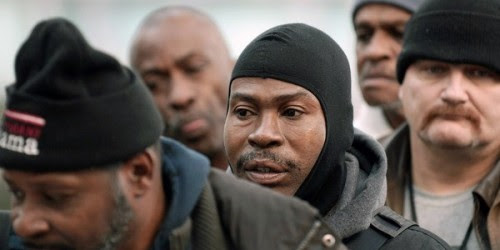 WELCOME TO YOUR NEW AMERICA, LAND OF THE FREE, HOME OF THE BRAVE 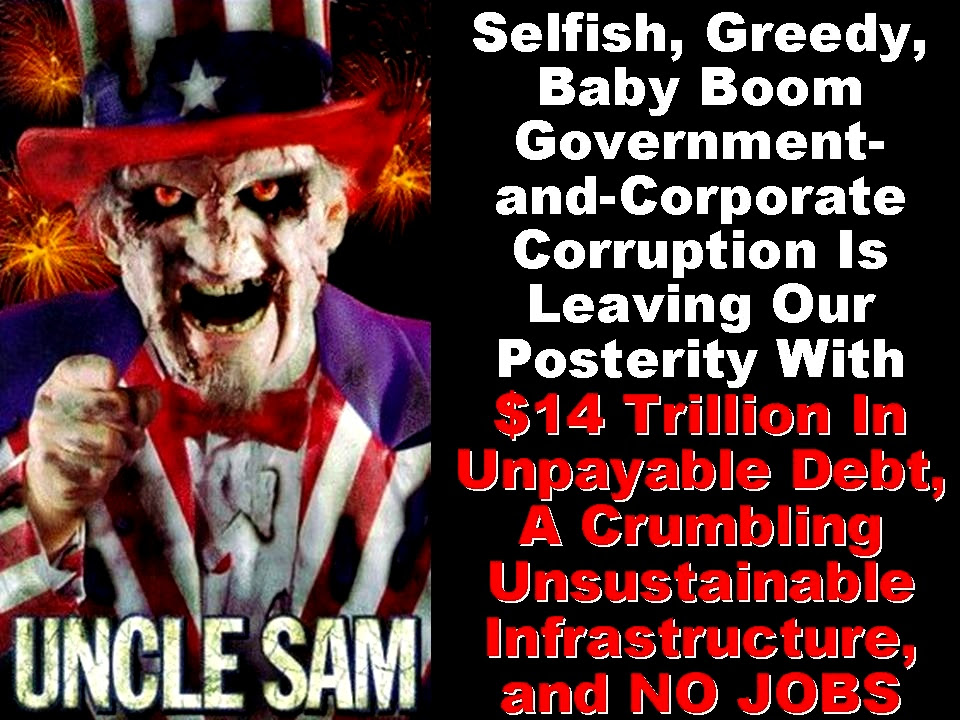 Mitt Romney not a natural-born citizen?

Iranian Scientist Assassination A “Precursor To A Military Strike”

War on Drugs “Transferred” to Private Mercenaries Including Blackwater

U.S. Sends Letter to Iran on Strait of Hormuz

Iran War is Only Matter of Time

Is President Obama Being Blackmailed Over Iran Attack?

Mitt Romney, a conservative businessman and his slush fund in Rome
On Friday 21st January 2011, Edward Falcone wrote a letter to John Glover Roberts, the Chief Justice of the Supreme Court of the United States.

In the postscript he reported that Mitt Romney (a Mormon) had a $400 million slush fund account at the Vatican Bank in Rome.

The full text of Falcone's letter to Roberts can be viewed here.

Obama on Pace to Borrow $6.2 Trillion in One Term

U.S. army chief heads to Israel as fears over attack on Iran mount

Russia: “Should Anything Happen to Iran … This Will Be a Direct Threat to Our National Security”

We Will Defend Our Liberties to The Death: Stewart Rhodes of Oath Keepers

Woman put in jail for being poor

US acts to hold Israel back from striking Iran.

Iran Is Already Under Attack

Military Networks ‘Not Defensible,’ Says General Who Defends Them

-A +A
By NATIONAL ENQUIRER staff
Photography by: Getty Images

FIRST LADY MICHELLE OBAMA went berserk over a new book that paints an unflattering portrait of her – and it was just the latest in a series of temper tantrums the first lady has thrown over scathing criticism of her diva-like behavior and her spendthrift ways!

The book offers an inside look at Michelle’s outrageous behavior in the White House, and she went on a tear when she found out about it, blaming the staff for leaking the information, say sources. It all ex­ploded on Jan. 9 when President Obama’s chief of staffBill Daley sud­denly resigned, the sources add.

And this isn’t the first time she has gone ballistic.

“Only a few weeks ago,Michelle threw a hissy fit when Barack sug­gested that they spend their winter vacation at Camp David because a Hawaiian vacation would bring more attention to her reckless spending,” a top political source in Washington, D.C., told The ENQUIRER.

“But she went crazy and yelled that she wasn’t going to spend two weeks in cold Maryland when Hawaii awaited – and he gave in.”

Now, Michelle is blaming the president for his inability to control the White House staff and the hurt­ful gossip they are spreading, the source added

. “She’s convinced that his aides have been leaking embar­rassing details about her because they believe her extravagant behav­ior is hurting his re-election campaign,” said the source.

New insights into Michelle’s extrava­gant spending are revealed by au­thor Jodi Kantor in “The Obamas,” and sources say the first lady is especially upset about Kantor’s account of an “Alice in Wonderland”- themed Halloween bash at the White House in 2009.

While local school kids were treat­ed to a party that day, Kantor writes that the Obamas later hosted an “in­vitation-only” party for children of military personnel and White House bigwigs in the East Room.

But the president’s aides were so fearful the splashy party would be offensive “to jobless Americans – or their representatives in Congress” that the event “was not discussed publicly and…Depp’s con­tributions went unacknowledged,” according to the book.

Recently Obama had White House Press Secretary Jay Carney call it “ir­responsible” for media to report the ”secret party,” label­ing it an “event for military children.”

But a top source said: “The president’s reaction was too little, too late for Michelle. She lashed into him and said, ‘I HATE this place!’

Posted by Teddy Jacobson at 9:55 AM