Postal Service could shut down by winter

In trouble, told to leave, ignored rules, and now accused of endangering lives

Want to know what the U.S .would look like under Barack Obama's amnesty for illegals? Look no further than the president's own family, warn officials for the Washington watchdog organization Judicial Watch.

"President Obama's 'Uncle Omar' is the face of what is wrong with the Obama administration's lawless and dangerous approach to illegal immigration. Instead of being deported, as the law requires, Uncle Omar was allowed to roam the streets and endanger the lives of innocent people, including a law enforcement officer," said Judicial Watch President Tom Fitton.

STAY OUT OF THE "HOLY LAND" OR OUR WEATHER WILL INTENSIFY - IF AMERICA DOES NOT COMPLY G-D WILL STEP IT UP A NOTCH LIKE HE DID IN EGYPT WHEN "MOSES" WAS IN CHARGE.

Chaos On The Streets Of America

Look who else has made Obama's eligibility front-page news

The grocery-line tabloid Globe has made a front-page headline out of Obama's eligibility, picking up on WND's revelation that famed Arizona Sheriff Joe Arpaio has agreed to examine evidence challenging the validity of Barack Obama's purported long-form birth certificate.

As WND reported, the Surprise Tea Party in Surprise, Ariz., delivered a letter and petition to Maricopa County Sheriff Joe Arpaio, asking the hard-nosed cop to investigate claims that Obama's alleged proof of eligibility to serve as president may, in fact, be a fraud.

Arpaio released a statement affirming he would "look at the evidence these people have assembled and examine whether it is within my jurisdiction to investigate the document's authenticity."

Labor Day 2011: What Are We Celebrating? The Lack Of Jobs In America?

FEMALE POLICE OFFICERS FROM AROUND THE WORLD - PHOTOS

The REAL Unemployment Rate Is 22%

Is the Breakup of the United States imminent?

And the Angel of the Lord went out and attacked the Assyrian camp;
One hundred eighty-five thousand.
And when they arose in the morning, they were all dead bodies. (Isaiah 37:36)

Libyan Rebels Round Up Blacks, Put Them In Prison Camps

The counterfeit culture – useful observations for understanding why collapse is inevitable

Unemployment Went Up — Again — in August

Nothing more fraudulent than Giuliani as ‘hero of 9/11′

Gaddafi urges followers to turn Libya ‘into a hell’

Ohio is 1st in US to sell prison to private company

www.tupperware.com
Posted by Teddy Jacobson at 8:22 AM

And the Lord shall roar from Zion, And utter his voice from Jerusalem, And the heavens and the earth shall shake; JOEL 4-16

In America The Rule Of Law Is Vacated

In a bombshell development, GLOBE has learned that President Obama is being investigated by top Arizona lawman Joe Arpaio on claims the birth certificate the White House released in April is a FAKE! Read why insiders say the President is in danger of being booted out of office - and even put on trial - in this week's GLOBE.

Tells attorney: 'Today
is not your lucky day'
--WND

Google Confirms It Aims to Own Your Online ID

Monaco Colloquium - August 2011. The Great Game approaches its final shake of the dice. Switzerland leads a fifty-seven nation geopolitical board change. The current governments of the US, Japan, UK, Germany, France and Italy are actively excluded from executive decisions concerning the new global gold-backed financial system.

It was a step-change moment destined to be savoured by future historians. For the period of a week towards the end of August 2011, a secret meeting of fifty-seven finance ministers from across the globe began the long-prepared-for task of setting up a new international asset-backed financial system.

The gathering was a powerful invitation-only colloquium, hosted by Switzerland, which started on dry land in the Principality of Monaco & Monte-Carlo, and then moved onto a major naval vessel in adjacent international waters.

Nations represented at the meeting in an official government capacity included Switzerland, The Netherlands, China, Russia, Brazil, Argentina, Uruguay, Paraguay, Venezuela and several Gulf Cooperation Council states. Various positive transnational power groupings were also present, such as the White Dragon Society and the US Pentagon-CIA-NSA reform faction (referenced further down this page under a separate heading).

Certain negative fiat-casino players were strenuously refused entry. These included the recently deposed Japanese Prime Minister, Naoto Kan, the Managing Director of the IMF, Christine Lagarde, and all members of the US Nazi-continuum (the Rockefeller-Kissinger-Bush syndicate).

Afghanistan Deaths: August Is Deadliest Month Ever For U.S. Troops

A rising leader in the radical Islamic movement in Egypt that has become a major political player since the demise of Hosni Mubarak's regime says Christian churches may need to be blown up and Christians exterminated to allow the advance of Islamic law, or Shariah.

The comments come from Sheik 'Adel Shehato, a senior leader with the Egyptian Islamic Jihad terrorist group. The sheik was jailed in 1991 because of his positions but was released earlier this year in the revolution that removed Mubarak from power.

Hurricane Irene, Unusual Earthquakes, Unprecedented Tornadoes, Historic Flooding And Horrific Drought: Why Is All Of This Stuff Happening To America? 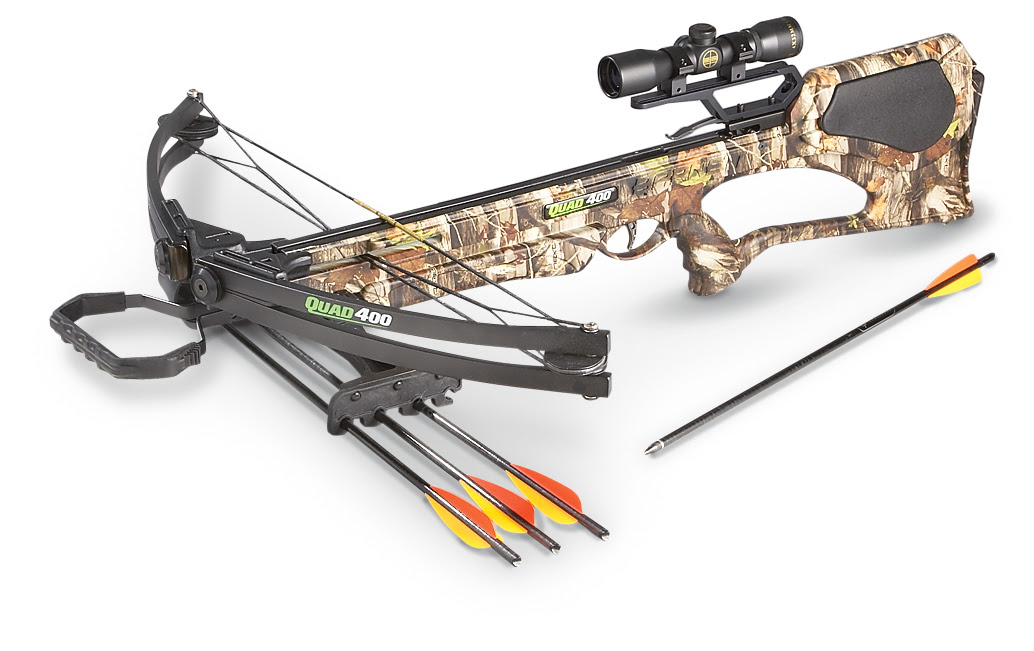 Ron Paul: Obama’s Misadventures – Libya to Be Occupied, Syria Next?

STAY OUT OF THE "HOLY LAND" OR OUR WEATHER WILL INTENSIFY - IF AMERICA DOES NOT COMPLY G-D WILL STEP IT UP A NOTCH LIKE HE DID IN EGYPT WHEN "MOSES" WAS IN CHARGE.

Posted by Teddy Jacobson at 8:24 AM