BEHOLD, EVIL SHALL GO FORTH FROM NATION TO NATION, AND A GREAT STORM SHALL BE RAISED UP FROM THE UTTERMOST PARTS OF THE EARTH. - JEREMIAH 25-32

Residents In The West Prepare For Floods With Sandbags, National Guard 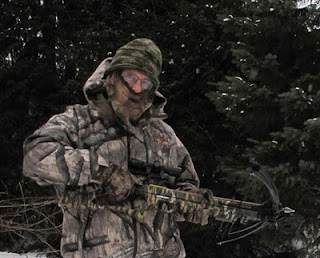 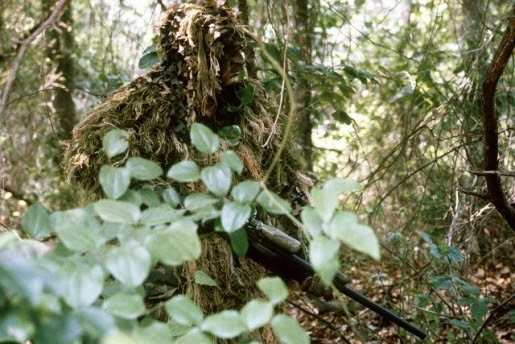 WELCOME TO THE AMERICA YOU KNOW NOTHING ABOUT

War Zones: As The Economy Dies, Murders, Shootings, Robberies And Looting Erupt All Over America

The Sky Is Falling, It Is Time To Panic And The U.S. Economy Has Fallen And It Can’t Get Up


Horror for US Economy as Data Falls off Cliff 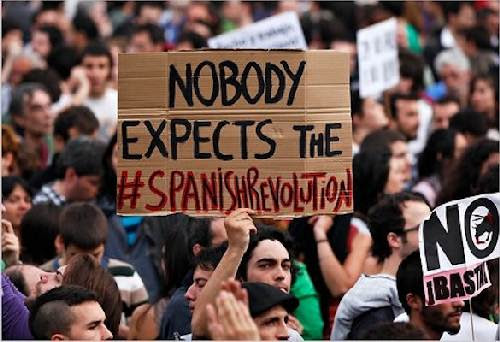 Spaniards protesting the handling of their country's economic crisis have vowed to keep their tents in central city squares this week.

McCain Dethrones the Rule of Law

Kevin Annett
A photograph. At 8.00pm on Sunday 29th May 2011, Kevin Annett was arrested at Stansted airport (UK) by private security operatives acting for the British Customs Police and was deported from the UK. He was due to address a public rally in London against child trafficking by church and state. More here (30.05.11).

Annett is a Canadian investigator who has written books on the subject of residential school abuse in Canada. He is not popular with the Canadian or the British establishment. He has reported how Irene Favel, a survivor of the Muscowequan Roman Catholic residential school in Lestock, Saskatchewan, saw a newborn baby thrown alive into a furnace at the school by a priest in 1944.

And he reports how William Combes, a Canadian aboriginal man in good health, died suddenly in a Roman Catholic hospital in Vancouver, Canada, in 2011. Combes claimed to have witnessed the abduction of ten fellow residential school children by Elizabeth Windsor (Queen Elizabeth II of England) and her husband, Philip Mountbatten (Prince Philip, Duke of Edinburgh), in October 1964, from the Roman Catholic school in Kamloops, British Columbia, Canada. William Combes, aged 59, was scheduled to be a primary witness at the opening session of Kevin Annett's International Tribunal into Crimes of Church and State (ITCCS) on Monday 12th September 2011 in London (UK).

Obama under fire for eyeing gun control ‘under the radar’

The Collapse In U.S. Homeownership Is Much Greater Than Reported In The Media

Market strategist: “We’re on the verge of a great, great depression”

STEPHEN CAMP WENT TO LIVE IN THE HOUSE OF G-D

Helpful Tip of the Day

Stephen Allen Camp, 59, of Krum passed away on Friday, May 27, 2011. Service: 10:30 a.m. Wednesday at the First United Methodist Church of Denton located at 201 S Locust. Visitation: 6 to 8 p.m. Tuesday at DeBerry Funeral Directors, 2025 W University, in Denton. Memorials: Denton Police Officers Association, P.O. Box 5103, Denton, Texas 76205. Steve was born on June 18, 1951, in Fort Worth to Cecil and Taloma Camp. He married Sandy Bailey on Aug. 26, 1999. As a young man Steve became a believer in Jesus Christ at Birdville Baptist Church in Haltom City. Steve retired in 1998 from the Denton Police Department after 25 years of loyal and very dedicated service. He left a special legacy at the police department, and many of the people there remember him with love and respect. He left a piece of himself at the department that will remain forever in the hearts of all who knew him. He definitely touched their lives in a very special way. He had a passion for guns that was legendary. Target practice was a part of his daily life, and he was known as the premier expert on the Browning Hi Power. Many people sought his advice and he was always willing to give of himself to explain anything asked of him, answering e-mails from perfect strangers on a daily basis. Steve was an accomplished writer who could always express himself very eloquently on paper. After he retired, he started writing manuals about his beloved firearms. He was a self-published author who wrote four gun-related books that were very well received in the gun community. He even wrote one novel that impresses everyone who reads it. He was a very talented man. Steve lived his life by a strict moral code and expected others to do the same. He could be rigid and uncompromising at times, but he was the most giving, loving, decent man who ever lived. You always knew where you stood with Steve because he would tell you. Everyone who knew him loved him and wanted to be his friend, because Steve was true-blue and always there for those he cared about. He was preceded in death by his father, Cecil Camp; father-in-law, Delphine Boehnemann; and brother-in-law, Larry Boehnemann. Survivors: He is survived by his wife, Sandy Camp; mother, Taloma Camp; mother-in-law, Florence Boehnemann; sister, Jan Clifton and husband, Tommy; sister-in-law, Kathie Boehnemann; niece, Kim Bolton and husband, JJ; nephew, Clint Jarrett and wife, Jinelle; nephew, Stephen Boehnemann and wife, Eve; niece, Lauren Hadley and husband, Josh; and many other aunts, uncles, cousins and loyal friends.

"MORE THINGS ARE WROUGHT THROUGH PRAYER THAN THIS WORLD DREAMS OF"
MY GOOD FRIEND STEPHEN CAMP WENT TO LIVE IN THE HOUSE OF G-D AT AGE 59 YEARS OLD. HE TRULY WAS A MAN OF "HONOR" AND "INTEGRITY". HE IS SURVIVED BY HIS WIFE SANDY AND OTHER FAMILY MEMBERS. STEVE WAS A TRUE TEXAS PATRIOT, FORMER SERGEANT OF THE DENTON, TEXAS POLICE DEPARTMENT. MASTER GUN WRITER, EXPERT ON THE FAMOUS BROWNING HI POWER, WROTE MANY BOOKS AND ARTICLES. WWW.HIPOWERSANDHANDGUNS.COM

TEXAS LOST A FAMOUS SON WHEN WE LOST STEVE. I FOR ONE LOST A VERY DEAR FRIEND. ALL GUN OWNERS LOST A TRUE FRIEND WHETHER THEY KNEW HIM OR NOT. THANKS TO MY FRIEND BOB REED AND SHERIFF BENNY PARKEY I AM ABLE TO GIVE YOU THE FOLLOWING INFORMATION. I WOULD HAVE TAKEN A BULLET FOR STEVE, THAT IS HOW MUCH I LIKED AND RESPECTED HIM.

I SINCERELY WANT TO THANK SHERIFF BENNY PARKEY OF DENTON COUNTY SHERIFF'S DEPT. AND MY FRIEND
BOB REED FOR CALLING ME.

Posted by Teddy Jacobson at 9:04 AM