ISAIAH 9-6 THAT THE GOVERNMENT MAY BE INCREASED, AND OF PEACE THERE BE NO END,

The Middle East and Then the World

Are The Wild Teacher Protests In Wisconsin A Prelude To The Economic Riots That Are Coming To America?

The Collapse of America's Labor Force

Sharon, Still in Coma, Moved From Hospital to Home

BORN IN THE USA?
WorldNetDaily Exclusive
Stunner! Supremes to give eligibility case another look

Challenge to Obama getting
2nd conference before court
--WND

USA TO REBUKE ISRAEL AT UN...

'Look, she was probably groped
like thousands of other women'
--WND

LATEST! In a startling turn of events, JOHN EDWARDS is preparing for jail as an elderly multimillionaire widow gives bombshell testimony to the Federal Grand Jury investigating alleged misuse of Presidential campaign funds to buy a conspiracy of silence, The ENQUIRER reports exclusively.

MICHAEL SAVAGE - U MUST HEAR THIS CALLER NOW

GunBlast.com has the inside look at the new gun that is going to be know as the "Ranger". As usual, Jeff has a really great run down with lots of pics............. here 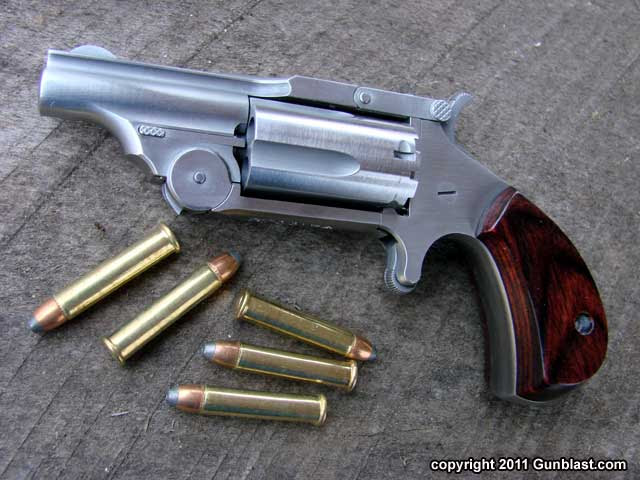 Deal gives GE a crown jewel of the oil industry

The SudMed pipeline which carries Saudi and Persian Gulf oil to the Egyptian Mediterranean is at a standstill. The military rulers in Cairo and the SudMed owners, Arab Petroleum Pipelines, say it is working normally. But debkafile's sources have confirmed that the pipeline, which carries 3.1 million barrels of oil per day from the Red Sea northwest along 322 kilometers west of the Delta up to Egypt's Mediterranean coast, was idle Monday and Tuesday morning, Feb. 14 and 15, due to a general strike by its Egyptian workers as part of their anti-regime protest.
Nonetheless, APP issued a statement that "Operations at the pipeline terminals at Ain Sukhna on the Red Sea and Sidi Kerir in the Mediterranean were running normally, with tankers being accommodated without delays."

This week, US oil sources played down the impact of the SuMed stoppage on world energy and tanker freight prices. A spokesman of the US Energy Information Administration (EIA) informed Congress Monday: "The increase in tanker requirements traffic would be modest in the context of current global oil shipment flows."

He did not mention the halted flow through the Egyptian pipeline or that most of the Egyptians employed at the Suez Canal and pipeline facilities are on strike. He only commented: "A disruption in oil shipments through the Suez Canal or SuMed pipeline would not add much to costs" – without saying how much it would affect world fuel prices.
debkafile's Cairo sources report that military rule officials in Cairo opened negotiations Monday for settling the wage claims of the workers, whose strikes have paralyzed key sectors of the economy, including the oil pipeline and the Suez Canal. The military junta has intimated that emergency rules banning strike action may be issued should the workers stand by their refusal to go back to work.

Our sources add that another pipeline, Egypt's main gas line to Israel and Jordan, also remains idle – not because of strikes but sabotage. Feb. 5, Hamas blew up its Sinai facilities at two points. Although Israel has lost 43 percent of the gas it needs to power its electricity, its spokesmen, like the Egyptians, have stopped giving out information about a timeframe for repairs and the resumption of supplies, staying mum out of concern for the military coup's impact on the world's financial markets.
Spokesmen in Amman admitted Monday that the flow to Jordan had been suspended - contradicting an earlier claim there had been no stoppage. The Energy Minister Mahmoud Al-Ees said Jordanian power stations had switched from gas to oil and diesel, costing the royal treasury an extra $28 million a week.
debkafile's sources report that Israel has made the same conversion, although no officials have disclosed how much this will cost the taxpayer. It is estimated that an extra $80-90 million a week, i.e. $320 million per month, has been added to Israel's fuel bill for keeping power running normally for the time being until the military junta's intentions are known.

According to an initial statement from Cairo after the explosion and before the military coup, Egypt means to keep the gas for its own use in breach of its contracts with Israel and Jordan.

Fluoridation: The scam of the century

How To Fake An Economic Recovery

Posted by Teddy Jacobson at 7:25 AM