HE THAT SPEAKETH FALSEHOOD SHALL NOT DWELL WITHIN MY HOUSE; PSALM 101-7

72 Minutes From Dawn Until Daybreak and the Financial Collapse on Monday or Tuesday?

Gingrich: Palestinians are an 'invented' people

'We have sustained this war against Israel now since the 1940s, and I think it's tragic'

This Christmas Season, Give (Up) Your Guns, Get a Giftcard

Dover Air Base dumped 274 US troop remains at landfill 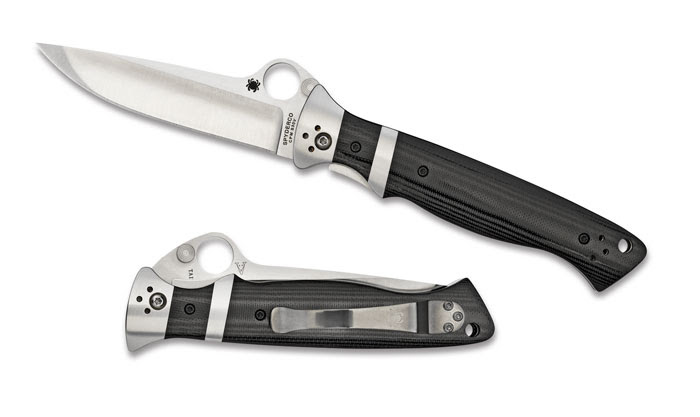 The desperation of the old Skull and Bones syndicate enmeshed in the Constitutionally illegal Washington DC private corporation became visible at the end of November 2011.

In political wheeling and dealing on Capitol Hill on Tuesday 29th November, an amendment (SA-1107) to The National Defense Authorization Act (S-1867), sponsored by Senator Mark Udall (Colorado - Democrat), was voted down by sixty US Senators. The purpose of the amendment was to change the wording in a section of S-1867 sponsored by John McCain and Carl Levin called Subtitle D of Title X (Detainee matters).

Mark Udall's amendment would have introduced a rubric prohibiting the inclusion of American citizens living on American soil from being eligible for inclusion on US military roundup and abduction lists.

The current version of the bill now being debated will allow any "suspicious" person chosen by a secret panel authorized by the US President, to be arrested extrajudicially by US military personnel, taken to Guantanamo Bay (or any other offshore military installation), interrogated and detained indefinitely without due process of law.

The Trading Strategy For Our Times

Portugal raiding pension funds could be sign of things to come in U.S

White House plan to use churches, mosques, synagogues for vaccinations

“Merkozy” Letter to EU: Now Is the Time to Strip Countries of Sovereignty

Sarkozy: “The Risk That Europe Will Explode”

Here we go again! PLEASE read the details behind the newest recall of two dog foods, River Run and Marksman. Just got this info. today and wanted to share. Please forgive me for the amount of emails making it into your email box this week. I just can't let this information NOT get out in case you are feeding your dog this food.

To learn more about aflatoxins, the culprit in many dog food recalls, click here!

Confirmed: ATF Plotted to Use Fast And Furious To Demonize Second Amendment

Warned he 'will be filled
with thousand bullet holes'
--WND

Terrorists said to be infiltrating military

Bombshell charges are whipping through Washington that Michelle Obama is sneaking out of the White House to romance a secret hunk as the President fights to stay in the White House. You'll learn why the rumors are flying and who insiders believe the First Lady is meeting up with - only in the current GLOBE.

US Deploys Yet Another Warship To The Middle East

Europe Is Facing Either German Domination Or Financial Collapse

FROM "STEVE QUAYLE"
Library of Congress To Receive Entire Twitter Archive – SQ NOTE: This data dump will not be limited to public tweets but all private also. Get off all social network sites now! Those of you who continue to use these sites are building your own intelligence file that will be used against you when it's opportune to do so. Get out of the oven that's slowly cooking your goose!

The President and the Generals

US Attempts to Overthrow Russian Government!

We wanted to bring to your attention this announcement regarding Iams Puppy Food. These specific products are being pulled from shelves due to possible contamination.